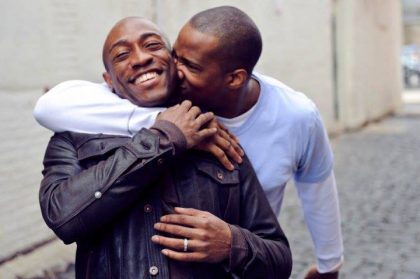 Rainbows United is a project that seeks to welcome, support, inform and educate the lesbian, bisexual, gay, transgender, queer and intersex asylum seeker public. The project is free and voluntary.

The meetings take place every last Thursday of the month at the Rainbowhouse in Brussels and are only intended for LGBTQI + asylum seekers.

Originally created in 2010 by Merhaba, The Pride and Fedasil, InQlusion has adopted this project in 2012, as part of its recognition in continuous education by the Wallonia-Brussels Federation, in collaboration with the RainbowHouse Brussels, Omnya, Merhaba and Why Me.

The workshops consist of multiple pedagogical tools, the aim is firstly to solidify a social network amongst the asylum seekers. This type of community building helps construct different connections aiding them to live more serenely with their sexual orientation,  identity and gender.

On the other hand, we work towards a personal de-dramatization of their situation so that they free themselves from the heavy pressure they were subjected to in their country of origin or which they continue to face in their center, by inviting them to express themselves more freely in relation to their own orientation and gender identity.

We also provide, free of charge and on request, a support service made up of specialized psychologists. We also offer individual interviews on request, as a support with their relations with their lawyer, social worker, center, the Office of the Commissioner for Refugees and Stateless Persons (CGRA), the Council of the Disputes of Foreigners (CCE) but also regarding their housing (social housing for example), their movements and their contacts with the country of origin.

Rainbows United is an indispensable space where every LGBTQIA+ asylum seeker/refugee has the opportunity to be theirselves, without fear of any form of judgment.

Finally, if necessary, we re-direct asylum seekers to other associations who work more specifically on the need in question. 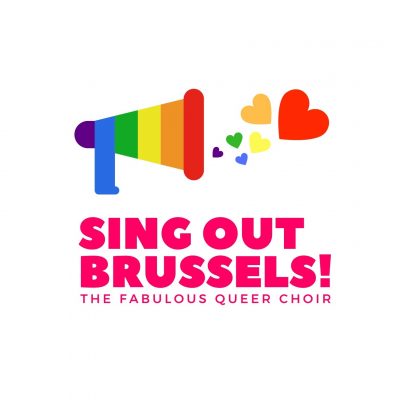