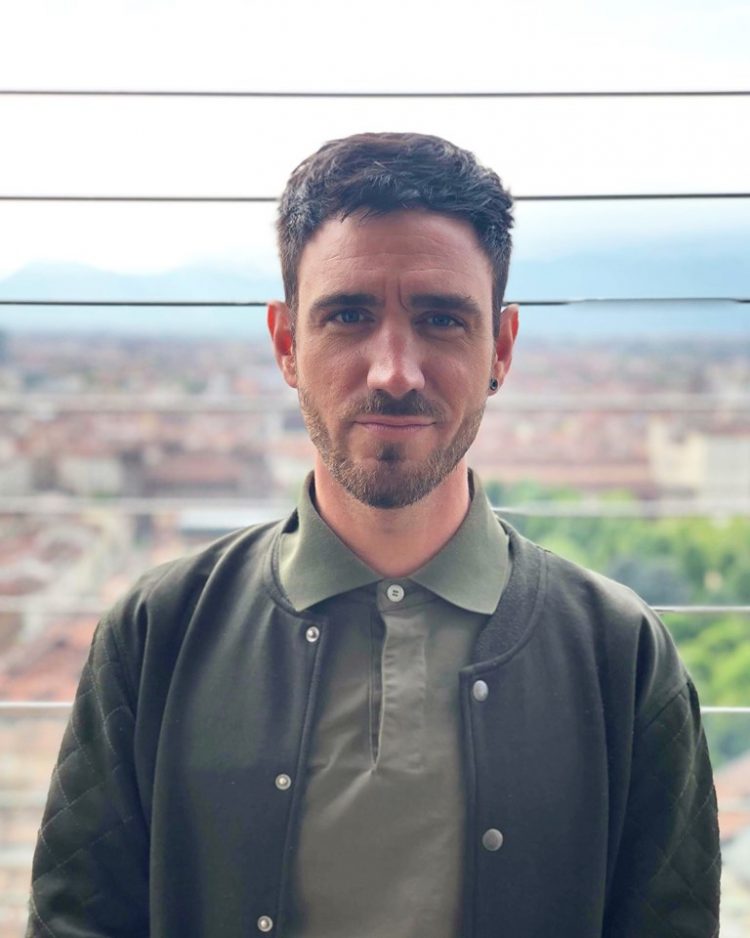 Oliviero: In charge of social / intercultural projects and French-speaking spokesperson

How did you start at the RainbowHouse?

Before the RainbowHouse I worked in various places, like the Wallonian Network Against Poverty, La Balsamine Theater, with refugee women and even at the Institute of Humanitarian Development in Moscow, Russia where I was a teacher of Italian and Spanish. I also had multiple small jobs.

I studied information and communication in Louvain-la-Neuve and theatre studies in Brussels and Bologna, Italy. I was already a member of different LGBTQI + groups, anti-racism groups and groups of undocumented migrants.

When I was in Russia, the “Law against gay propaganda” was passed in 2013, a drastic restriction of freedom of expression and the possibility of forming an association for LGBTQI +. I really felt the need to invest more in this community. I arrived at the RainbowHouse in July 2014 with the intention of developing more projects around LGBTQI + asylum seekers, refugees and citizens who do not have a valid residence permit in the territory. I must say that I was lucky enough to have “carte blanche” from my team and the Board of Directors. I am happy that these themes have become more important.

Can you tell us what your job is at RainbowHouse? If you had to describe your function in a few lines, what would you say?

My work is quite diverse, which is extremely rewarding. I am the francophone spokesperson for the umbrella organisation, so I have to speak in various media outlets to advance our demands. I am trainer for different audiences: CPAS, municipalities, IOPs, police, professionals in the asylum sector, some mental health organizations …

I also organize a whole series of activities as part of our recognition in continuous education by the Wallonia-Brussels Federation, ranging from small speaking groups to major conferences on many topics.

And finally, I receive more than 300 people each year in individual interviews, mostly asylum seekers who have left their country because of homophobic, biphobic, transphobic and interphobic persecutions. Today we have a network of lawyers, associates in asylum centers, other associations, psychologists, doctors, hosters and volunteers to support them to the fullest.

"The RainbowHouse is a bubbling place of incredible activities and people. All languages ​​are spoken, people of all ages, all backgrounds, all denominations, all social situations cross each other." 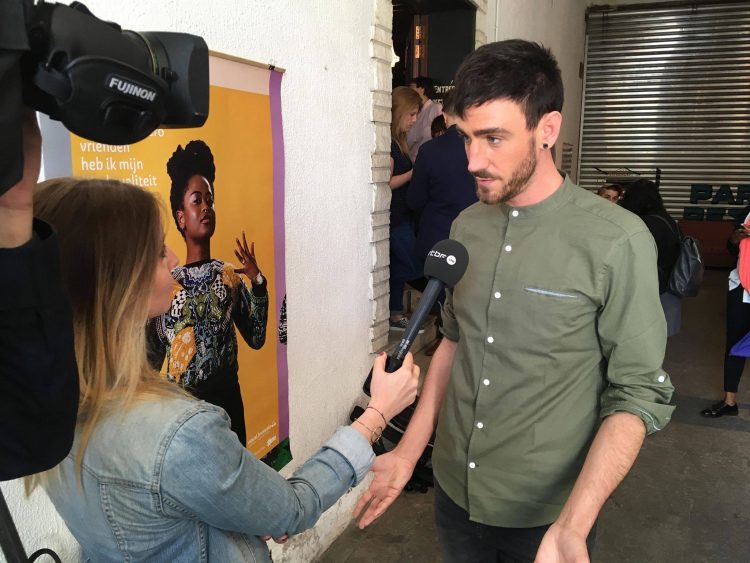 Oliviero during the launch of the #sharethecolor campaign

The RainbowHouse is a bubbling place of incredible activities and people. All languages ​​are spoken, people of all ages, all backgrounds, all denominations, all social situations cross each other. In the course of my work I met a lot of unusual personalities, I listened for hours to their exciting stories. What I prefer is this exceptional plurality of Brussels and feel useful in its development and visibility.

We will continue to work on all the current projects, but as we specialize in the reception and the support of asylum seekers, Fedasil, the federal agency, granted us a subsidy until the month December to train workers and residents in all French-language centres. This is a big project that took me a lot of time and for which I was in discussion with Fedasil for several years, I am very happy that it has finally materialized.